We arrived at Skógafoss, a waterfall in southern Iceland. The coastline actually used to be at this point, now it’s just over 3 miles from this point. What remains here now is the former sea cliffs and the waterfall.

Because of the amount of spray from the waterfall there’s nearly always a rainbow showing here apparently. 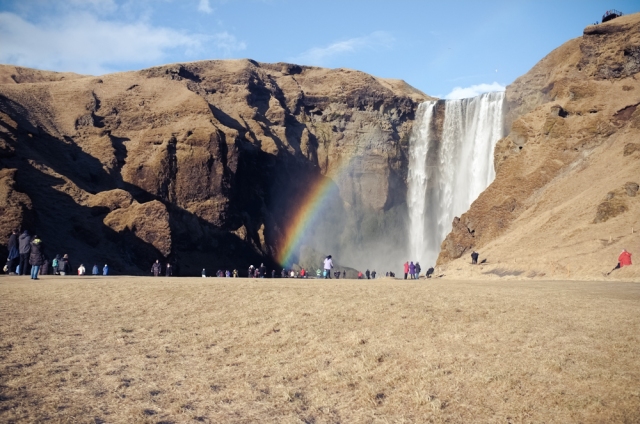 If you look in the top right of the above photo you can see a viewing platform, with a tons of steps leading up to it. We needed to burn off our Iceland cakes we bagged from a stop on the way here so we went for it. 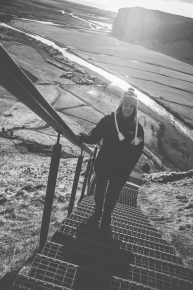 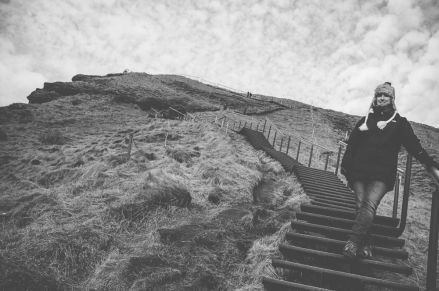 We stopped up top to enjoy the amazing views and to have a rest you can see the coastline in the distance. The viewing platform itself is made of strong steel mesh so you can see straight through it to the base 200ft below. Being so brave I walked out on it.. yahhhh me man!! *bangs fist on chest* not impressed?

After impressing Leigh with my manly display we headed back down. 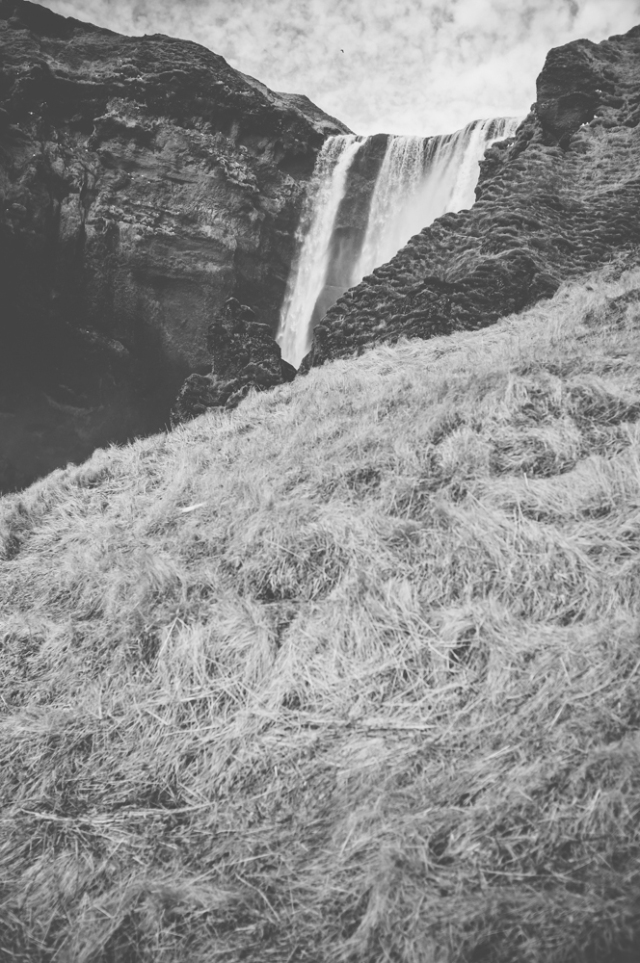 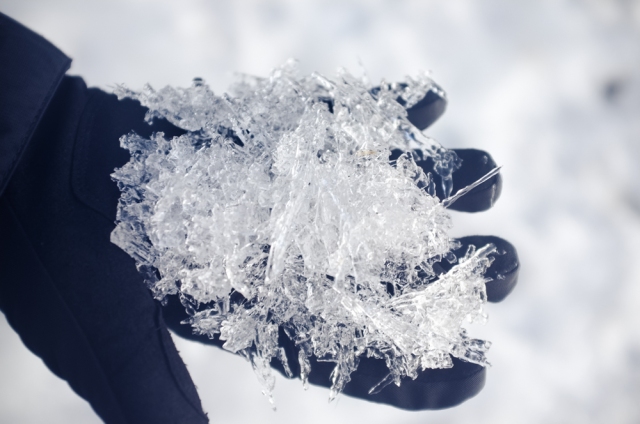 On the way back to Reykjavík we stopped at the famous farm that was spared by the Eyjafjallajökull volcanic eruption in 2010. If you don’t remember the Eyjafjallajökull eruption  it grounded airline flights causing chaos to millions who were stranded not just in Europe but across the world. 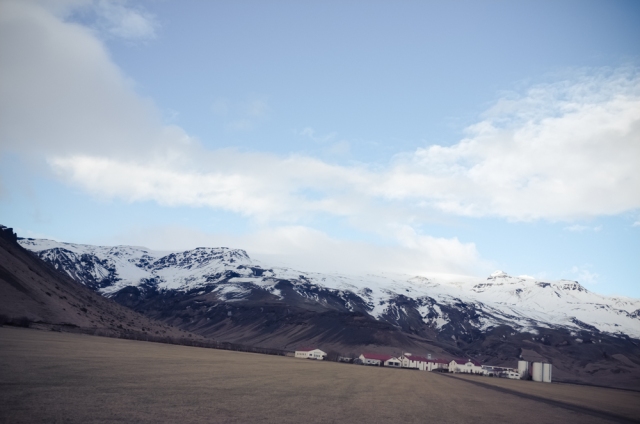 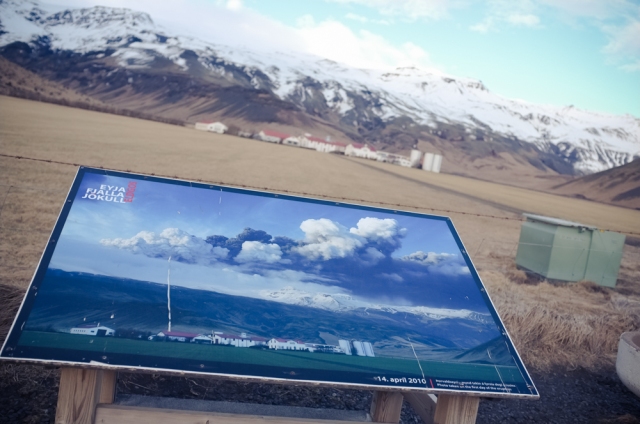 We’d had a brilliant day with the GeoIceland tour guys, it’s not a cheap tour but you get to see so much in the day and while you may find cheaper tours we really appreciated that they only run small groups travelling in a minibus rather than huge coach tours with hoards of people. Well worth the extra.

We headed back to Reykjavík and along the way saw more beautiful views. See you next time, thanks for reading.

There was an error retrieving images from Instagram. An attempt will be remade in a few minutes.